Home Jewels in the Lotus The Self-Evolving Circle

The key to every man is his thought. Sturdy and defying though he look, he has a helm which he obeys, which is the idea after which all his facts are classified. He can only be reformed by showing him a new idea which commands his own. The life of man is a self-evolving circle, which, from a ring imperceptibly small, rushes on all sides outwards to new and larger circles, and that without end. The extent to which this generation of circles, wheel without wheel, will go, depends on the force or truth of the individual soul. For it is the inert effort of each thought, having formed itself into a circular wave of circumstance, — as, for instance, an empire, rules of an art, a local usage, a religious rite, — to heap itself on that ridge, and to solidify and hem in the life. But if the soul is quick and strong, it bursts over that boundary on all sides, and expands another orbit on the great deep, which also runs up into a high wave, with attempt again to stop and to bind. But the heart refuses to be imprisoned; in its first and narrowest pulses, it already tends outward with a vast force, and to immense and innumerable expansions. 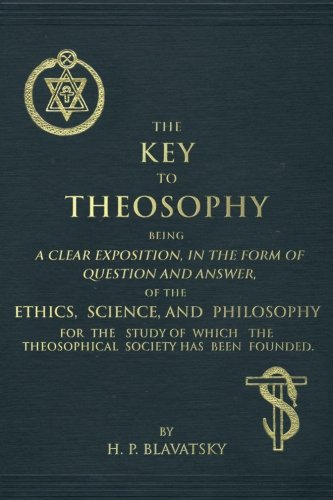