One day when Confucius went to see Lao Tzu, it was eveident that Lao Tzu had been washing his hair, which was spread out to dry.  Lao Tzu himself sat so utterly motionless that one could not believe a human being was there at all.  Confucius withdrew and waited.  After a while he presented himself again and said, “Did it really happen or was it an enchantment?  A little while ago this body, these limbs of yours, seemed stark and lifeless as a withered tree.  It was as though you had severed yourself from men and things and existed in utter isolation.”

“Yes,” said Lao Tzu, “I had voyaged to the World’s Beginning.”

“Tell me what that means”, said Confucius.

“The mind is darkened by what it learns there and cannot understand; the lips are folded and cannot speak.  But I will try to embody for you some semblance of what I saw.  I saw Yin, the Female Energy, in its motionless grandeur; I saw Yang, the Male Energy, rampant in its fiery vigour. The motionless grandeur came up out of the earth;  the fiery vigour burst out from heaven.  The two penetrated one another, were inextricably blended, and from their union the things of the world were born.” 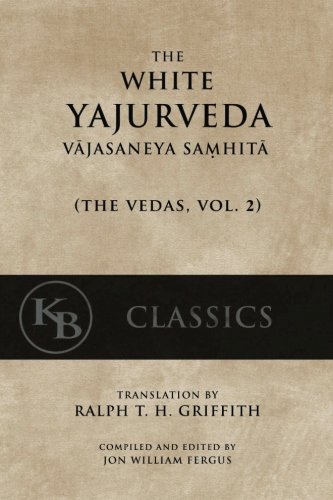