It is but the Occultist, the Eastern Adept, who stands a Free Man, omnipotent through his own Divine Spirit as much as man can be on earth. He has rid himself of all human conceptions and religious side issues. He is at one and the same time a Chaldaean Sage, a Persian Magi, a Greek Theurgist, an Egyptian Hermetist, a Buddhist Rahat, and an Indian Yogi. He has collected into one bundle all the separate fractions of Truth widely scattered over the nations, and holds in his hands the One Truth, a torch of light which no adverse wind can bend, blow out or even cause to waver. Not he the Prometheus who robs but a portion of the Sacred Fire, and therefore finds himself chained to Mount Caucasus for his intestines to be devoured by vultures, for he has secured God within himself, and depends no more on the whim and caprice of either good or evil deities. 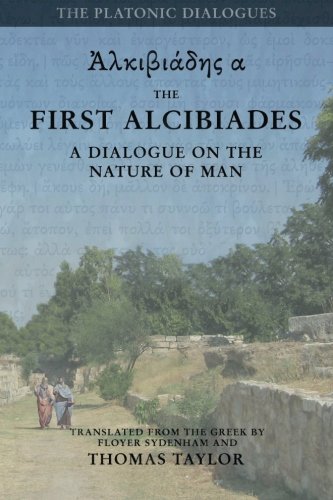