Home Jewels in the Lotus The King of Kings

The King of Kings

I PAUSED beside the cabin door and saw the King of Kings at play,

Tumbled upon the grass I spied the little heavenly runaway.

The mother laughed upon the child made gay by its ecstatic morn,

And yet the sages spake of It as of the Ancient and Unborn.

I heard the passion breathed amid the honeysuckle scented glade,

And saw the King pass lightly from the beauty that he had betrayed.

I saw him pass from love to love; and yet the pure allowed His claim

To be the purest of the pure, thrice holy, stainless, without blame.

I saw the open tavern door flash on the dusk a ruddy glare,

And saw the King of Kings outcast reel brawling through the starlit air.

And yet He is the Prince of Peace of whom the ancient wisdom tells,

And by their silence men adore the lovely silence where He dwells.

I saw the King of Kings again, a thing to shudder at and fear,

A form so darkened and so marred that childhood fled if it drew near.

And yet He is the Light of Lights whose blossoming is Paradise,

That Beauty of the King which dawns upon the seers’ enraptured eyes.

I saw the King of Kings again, a miser with a heart grown cold,

And yet He is the Prodigal, the Spendthrift of the Heavenly Gold,

The largesse of whose glory crowns the blazing brows of cherubim,

And sun and moon and stars and flowers are jewels scattered forth by Him.

With all his fires of morning still, the beauty, bravery, and lust.

And yet He is the life within the Ever-living Living Ones,

The ancient with eternal youth, the cradle of the infant suns,

The fiery fountain of the stars, and He the golden urn where all

The glittering spray of planets in their myriad beauty fall. 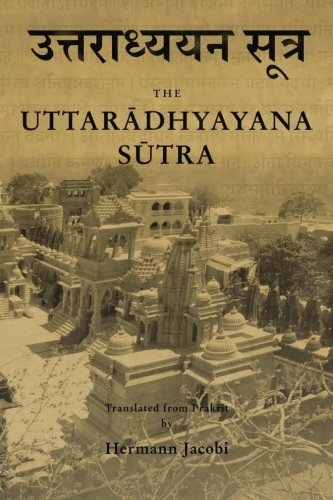