Home Jewels in the Lotus The Invisible Presence

Proclus says that “The first monad is the Eternal God; the second eternity; the third, the paradigm, or pattern of the universe”; the three constituting the Intelligible Triad. Everything in this visible universe is the outflow of this Triad, and a microcosmic triad itself. And thus they move in majestic procession in the fields of eternity, around the spiritual sun, as in the heliocentric system the celestial bodies move round the visible suns. The Pythagorean Monad, which lives ” in solitude and darkness”, may remain on this earth forever invisible, impalpable, and undemonstrated by experimental science. Still the whole universe will be gravitating around it, as it did from the ‘beginning of time’, and with every second, man and atom approach nearer to that solemn moment in the eternity, when the Invisible Presence will become clear to their spiritual sight. 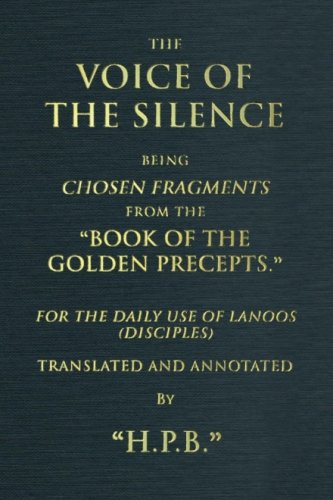