Home Jewels in the Lotus The Infinite and the Finite

The Infinite and the Finite

Much sorrow of man comes from his efforts, in imperfect understanding of his own nature, to crowd his universal life into his personal experience, to grasp and realize with the function of the finite the suggestions of the infinite.  He is thus led to make too much of the joys and sorrows and circumstances of the person.  Conscious of universal instincts, his mistake lies in expecting the experiences of the individual to be of like scope.  He would have the relationships of the indivdiual endowed with the attributes of the unverisal.  Conscious fully of the individual life, his constant effort is to express, as it were, universal instincts in terms of the individuality.  No wonder human joy has such an undertone of sadness, and all the concern of the individual life seems but vanity  of vanities.  It is the mistake of requiring the finite to meet the criterion of the infinite.  The joys and sorrows of the individual are adapted to its scope.  To seek in them any completer significance is to tempt disappointment.  What man complains of as an incurable incongruity between his soul and its external surroundings and the scope by them imposed, is in the stricter truth an incongruity between the two aspects of his own nature.  The remedy is ceasing to confuse them and rendering to each the things of each. 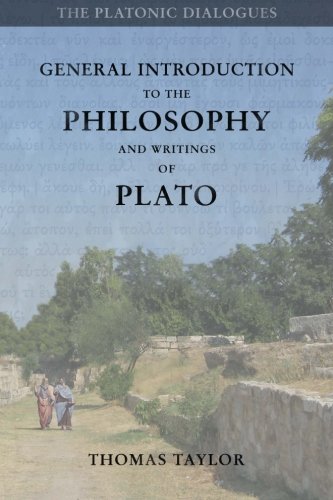