Home Jewels in the Lotus The Immortal Spectator

Every soul is immortal — for whatever is in perpetual motion is immortal….All that is soul presides over all that is without soul and patrols all heaven, now appearing in one form and now in another. When it is perfect and fully feathered, it roams in the upper air and regulates the entire universe…. Real existence, colourless, formless and intangible, visible only to the intelligence which sits at the  helm of the soul…. has its abode in the highest region…. But the soul that has lost its feathers is carried down till it finds some solid resting place; and when it has settled there and has taken to itself an earthly body, which seems capable of self-motion, owing to the power of its new inmate, the name of animal is given to the whole; to this compound, I mean of soul and body….

Now the chariots of the Gods being of equal poise and obedient to the rein, move easily, but all others with difficulty; for they are burdened by the horse of vicious temper, which sways and sinks them towards the earth, if he has received no good training from his charioteer. Whereupon there awaits the soul a crowning pain and agony…. But every man’s soul has by the law of his birth been a spectator of eternal truth, or it would never have passed into this our mortal frame, yet still it is no easy matter for all to be reminded of their past by their present existence. 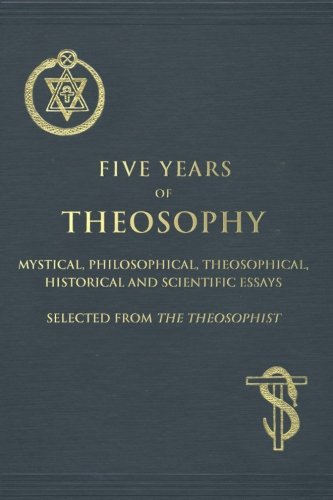