Home Jewels in the Lotus The Eastern Occult Philosophy

The Eastern occult philosophy is the great block of solid truth from which the quaint, exoteric mysticism of the outer world has been casually thrown off from time to time, in veiled and symbolical shapes.  These hints and suggestions of mystic philosophy may be likened to the grains of gold in rivers,  which early explorers used to think betokened somewhere in the mountains from which the rivers sprang vast beds of the precious metall.  The occult philosophy with which some people in India are privileged to be in contact may be likened to the parent deposits….. Eastern philosophy is the main stream of knowledge concerning things spiritual and eternal, which has come down in an unbroken flood through all the life of the world. 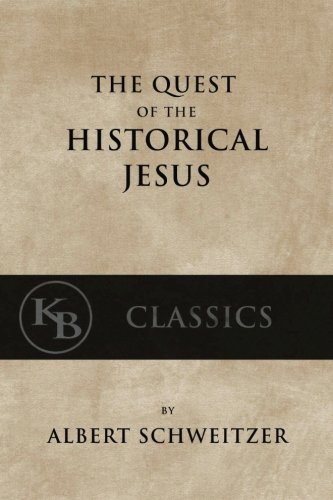