Home Jewels in the Lotus The Banner of Becoming

The Banner of Becoming

What a handful of dust is man to think such thoughts! Or is he, perchance, a prince in misfortune, whose speech at times betrays his birth? I like to think that, if men are machines, they are machines of a celestial pattern, which can rise above themselves, and, to the amazement of the watching gods, acquit themselves as men. I like to think that this singular race of indomitable, philosophising, poetical beings, resolute to carry the banner of Becoming to unimaginable heights, may be interesting to the gods as they to us, and that they will stoop to admit these creatures of promise into their divine society. 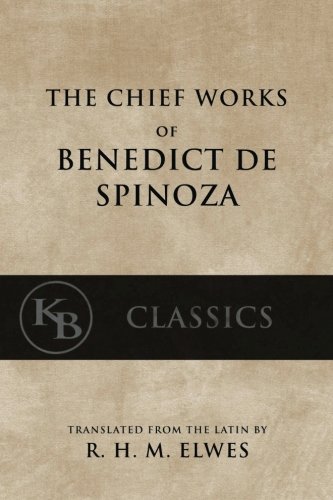 The Chief Works of Benedict de Spinoza: Volumes 1 and 2