Home Jewels in the Lotus Self-Transcendence

Man is all the time outside of himself: it is in projecting and losing himself beyond himself that he makes man to exist; and, on the other hand,  it is by pursuing transcendent aims that he himself is able to exist. Since man is thus self-surpassing, and can grasp objects only in relation to his self-surpassing, he himself the heart and centre of his transcendence. There is no other universe except the human universe, the universe of human subjectivity.  This relation of transcendence as constitutive of man (not in the sense that God is transcendent but in the sense of self-surpassing) with  subjectivity (in such a sense that man is not shut up in himself but forever present in a human universe) – it is this that we call existential humanism. This is humanism because we remind man that  there is no legislator but himself; that he himself, thus abandoned, must decide for himself; also because we show that it is not by turning back upon himself, but always by seeking, beyond himself, an aim which is one of liberation or of some particular realization, that man can realize himself as truly human. Jean-Paul Sartre 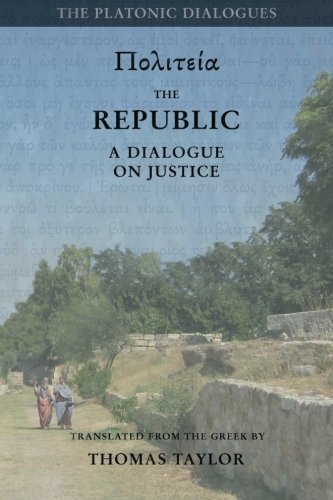