Home Jewels in the Lotus Infinite Expectation of the Dawn

Infinite Expectation of the Dawn

Moral reform is the effort to throw off sleep. Why is it that men give so poor an account of their day if they have not been slumbering? They are not such poor calculators. If they had not been overcome with drowsiness, they would have performed something. The millions are awake enough for physical labor; but only one in a million is awake enough for effective intellectual exertion, only one in a hundred millions to a poetic or divine life. To be awake is to be alive. ….. 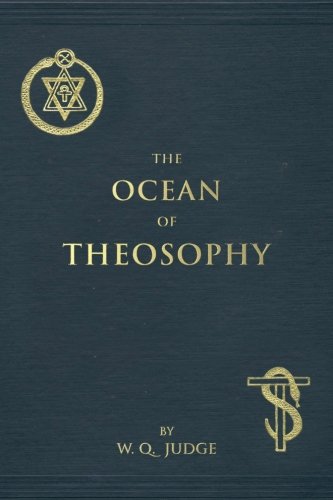 The Ocean of Theosophy: An Overview of the Basic Tenets of the Theosophical Philosophy