Home Jewels in the Lotus Hints and Guesses

Men’s curiosity searches past and future
And clings to that dimension. But to apprehend
The point of intersection of the timeless
With time, is an occupation for the saint–
No occupation either, but something given
And taken, in a lifetime’s death in love,
Ardour and selflessness and self-surrender.
For most of us, there is only the unattended
Moment, the moment in and out of time,
The distraction fit, lost in a shaft of sunlight,
The wild thyme unseen, or the winter lightning
Or the waterfall, or music heard so deeply
That it is not heard at all, but you are the music
While the music lasts. These are only hints and guesses,
Hints followed by guesses; and the rest
Is prayer, observance, discipline, thought and action.
The hint half guessed, the gift half understood, is Incarnation.
Here the impossible union
Of spheres of evidence is actual,
Here the past and future
Are conquered, and reconciled,
Where action were otherwise movement
Of that which is only moved
And has in it no source of movement–
Driven by daemonic, chthonic
Powers. And right action is freedom
From past and future also.
For most of us, this is the aim
Never here to be realised;
Who are only undefeated
Because we have gone on trying;

— T.S Eliot from The Dry Salvages 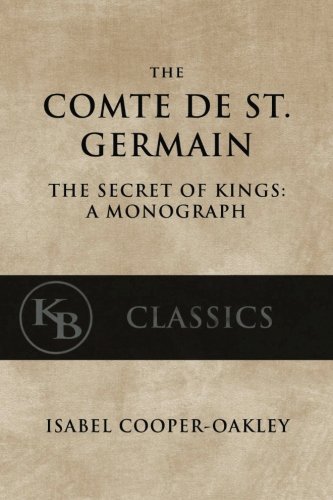