Home Jewels in the Lotus Etherealization

The action of the Centripetal Force is strong and it keeps up together the particles of Ice. It requires the action of Centrifugal Force, which is done by the supply of heat. It that piece of Ice be left in a cold place it will remain so until by accident Sun’s rays might penetrate there or in some such way heat might be supplied.  Just so then with man.

The action of the Centripetal Force keeps us to our gross forms. And if we have to etherealize ourselvess we must supply the Centrifugal Force, which is our WILL.  And this is the first principle of OCCULTISM.  Just as the etherealization of our Souls is the result of the action of our Will, so is everything the result of something else.  The action of the working of the Circle of Matter is regulated by the Law of Cause and Effect.  Nothing can be without it.  And everything is at the same time in itself a Cause and an Effect. Take, for instance, heat.  It is the cause of the melting of ice into water and at the same time it is the result of some other force.  It did not come out of nothing. Then, how can we etherealize ourselves?  By studying the action of Cause and Effects and acting accordingly.  Or, in other words, by obtaining knowledge of the Forces of Nature -in one word, by studying occultism. 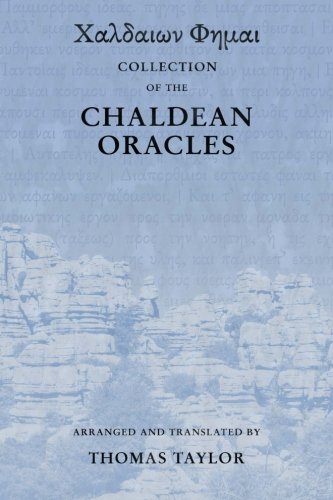