The Creation of the whole Creation is nothing else but a Manifestatin of the all-essential, unsearchable God;  all whatever he is in his eternal unbeginning Generation and Dominion, of that is also the Creation, but not in the Omnipotence and Power, but like an Apple which grows upon the Tree: Even so all Things are sprung forth out of the Divine Desire, and created into an Essence, where in the Beginning there was no such Essence present, but only the same Mystery of the Eternal Generation, in which there has been an Eternal Perfection.

For God has not brought forth the Creation, that he should be thereby perfect, but for his Manifestation, viz., for the great Joy and Glory; not that this Joy first began with the Creation, no for it was from Eternity in the great Mystery, yet only as a spiritual Melody and Sport itself.

The Creation is the same Sport out of himself, viz., a Platform or Instrument of the Eternal Spirit, with which he melodizes: and it is even as a great Harmony of manifold Instruments which are all tuned into one Harmony; for the Eternal Word, or Divine Sound or Voice, which is a Spirit viz., into an expressed Word or Sound: And as the joyful Melody is itself in the Spirit of the eternal Generation, so likewise is the Instrument, viz., the expressed Form in itself, which the living Eternal Voice guides, and strikes with his own Eternal Will-Spirit, that it sounds and melodizes; as an Organ of divers and various Sounds or Notes is moved with one only Air, so that each Note, yea every Pipe has its peculiar Tune, and yet there is but on Manner of Air or Breath in all Notes, which sounds in each Note or Pipe according as the Instrument or Organ is made. 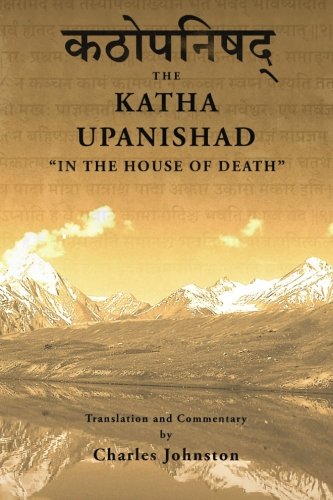