Home Jewels in the Lotus Dana-Tapas-Yajna

Each aspirant has to perform daily actions in the natural course of his life, using his own free will and knowledge. He has to eat to build his body as a shrine of his soul; again he has to sacrifice himself to fulfill his obligations to his inner life and self-discipline; further he voluntarily gives of himself and his possessions as gifts (Dana)—all these are acts of austerity, of mortification, resulting from his Tapas-meditation, held out as silent, secret and sacred oblations to the Inner Ruler, and to the Guru to whose bidding he has devoted his life and whose Hand is extended in protecting love over him.

By this process the secular life is made holy; the performance of this continuous Yajna or sacrifice is the means whereby the good and pious soul who has hiterto undergone human evolution on the Path of Forthgoing, Pravritti Marga, enters the Nivrittie Marga, the Path of Return. No more need he propitiate the devas by rites and ceremonies, following the precedent of Daksha, the Archetypal Ritualist and procreator of the good but mortal man. He now comes under the regenerative power of the Egyptian Thoth, the “Thrice-great Hermes”, Shiva-Mahadeva, the Maha Yogi, the Patron Saint of all the Yogis, the Archetypal Renouncer, the Teacher par excellence of Immortality. 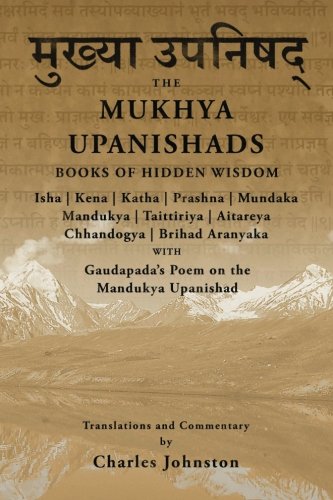