Home Jewels in the Lotus Comforts of Life

Most of the luxuries, and many of the so-called comforts of life, are not only not indispensable, but positive hindrances to the elevation of mankind.   With respect to luxuries and comforts, the wisest have ever lived a  more simple and meager life than the poor.  The ancient philosophers, Chinese, Hindu, Persian, and Greek, were a class than which none has been poorer in outward riches, none so rich in inward.  We know not much about them.  It is remarkable that we know so much as we do.  The same is true of the more modern reformers and benefactors of their race.  None can be an impartial  or wise observer of human life but from the vantage ground of what we should call voluntary poverty.  Of culture, or commerce, or literature, or art.  There are nowadays professors of philosophy, but not philosophers.  Yet it is admirable to profess because it was once admirable to live.  To be a philosopher is not merely to have subtle thoughts, nor even to found a school, but so to love wisdom as to live according to its dictates, a life of simplicity, independence, magnanimity, and trust. 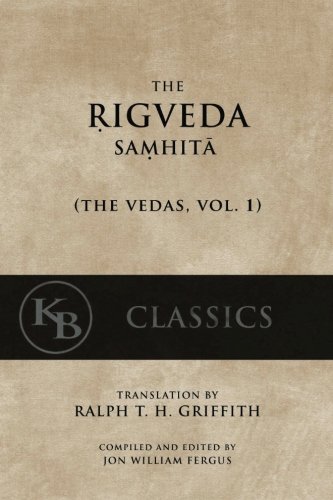