Economists themselves, like most specialists, normally suffer from a kind of metaphysical blindness, assuming that theirs is a science of absolute and invariable truths, without any presuppositions.

The Buddhist point of view takes the function of work to be at least threefold: to give a man a chance to utilize and develop his faculties; to enable him to overcome his ego-centredness by joining with other people in a common task; and to bring forth the goods and services needed for a becoming existence.

It is clear, therefore, that Buddhist economics must be very different from the economics of modern materialism, since the Buddhist sees the essence of civilization not in a multiplication of wants but in the purification of human character.

The keynote of Buddhist economics, therefore, is simplicity and non-violence. From an economist’s point of view, the marvel of the Buddhist way of life is the utter rationality of its pattern—amazingly small means leading to extraordinarily satisfactory results.

The ownership and the consumption of goods is a means to an end, and Buddhist economics is the systematic study of how to attain given ends with the minimum means.​

From the point of view of Buddhist economics, therefore, production from local resources for local needs is the most rational way of economic life, while dependence on imports from afar and the consequent need to produce for export to unknown and distant peoples is highly uneconomic and justifiable only in exceptional cases and on a small scale.

Modern economics does not distinguish between renewable and non-renewable materials, as its very method is to equalize and quantify everything by means of a money price.

Non-renewable goods must be used only if they are indispensable, and then only with the greatest care and the most meticulous concern for conservation. To use them heedlessly or extravagantly is an act of violence, and while complete non-violence may not be attainable on this earth, there is nonetheless an ineluctable duty on man to aim at the ideal of non-violence in all he does.​

As the world’s resources of non-renewable fuels—coal, oil, and natural gas—are exceedingly unevenly distributed over the globe and undoubtedly limited in quantity, it is clear that their exploitation at an ever-increasing rate is an act of violence against nature which must almost inevitably lead to violence between men.

Before they dismiss Buddhist economics as nothing better than a nostalgic dream, they might wish to consider whether the path of economic development outlined by modern economics is likely to lead them to places where they really want to be.

It is a question of finding the right path of development, the Middle Way between materialist heedlessness and traditionalist immobility, in short, of finding “Right Livelihood.”​duty to conform both our dreams and our acts to our faith. This we shall ever do.” 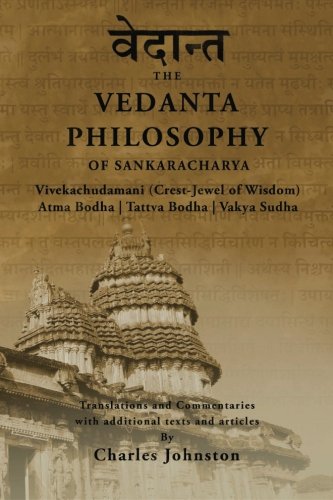